We have one goal —
to streamline your variable compensation challenges. We do that by providing, implementing, and supporting the right solutions.

We have decades of experience supporting the Microsoft Dynamics community. Since 2002, companies across every sector have relied on us for the right solutions, integration, and support for tracking, calculating, and paying variable compensation.

You can rely on us for product development, product enhancement, project management, implementation services, and customer service excellence.

“EthoTech is the best thing since sliced bread.”

“EthoTech is the best thing since sliced bread.” 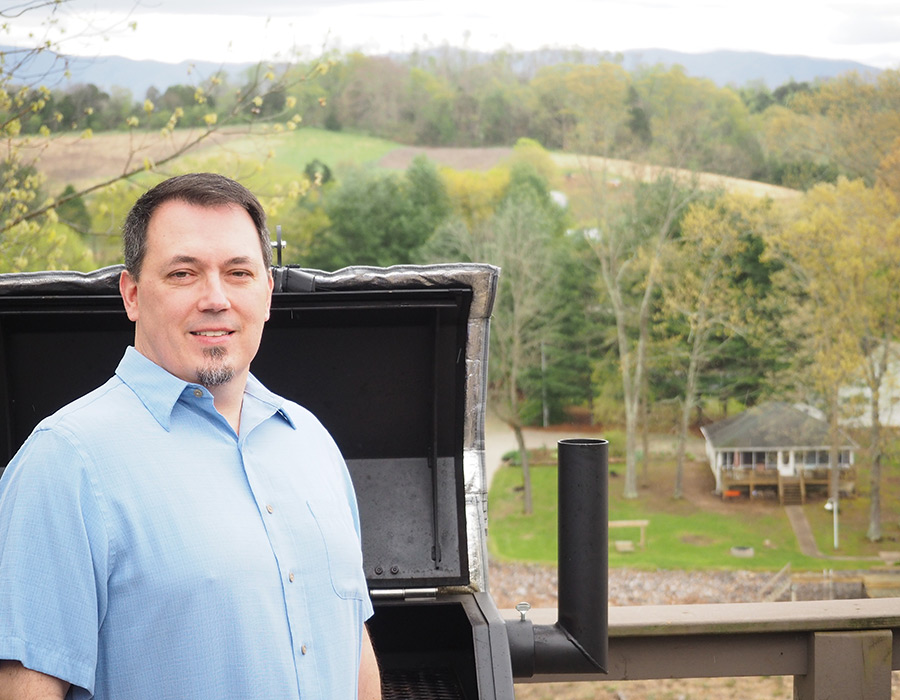 Twenty-five years ago, while in the restaurant business, Kevin found his first experience writing variable compensation software. His restaurant paid bonuses to cooks who properly cut prime rib, so he created a solution that recorded weights and calculated bonuses automatically.

After leaving restaurant management and starting a second college degree – this time in Computer Science – he met John, who was Director of Consulting at a software company. They chatted, John offered him a job, they eventually started their own company, and the rest is history.

While his time in the restaurant business remains a fond memory, in his downtime, Kevin fires up his smoker. He is also an avid motorcyclist. 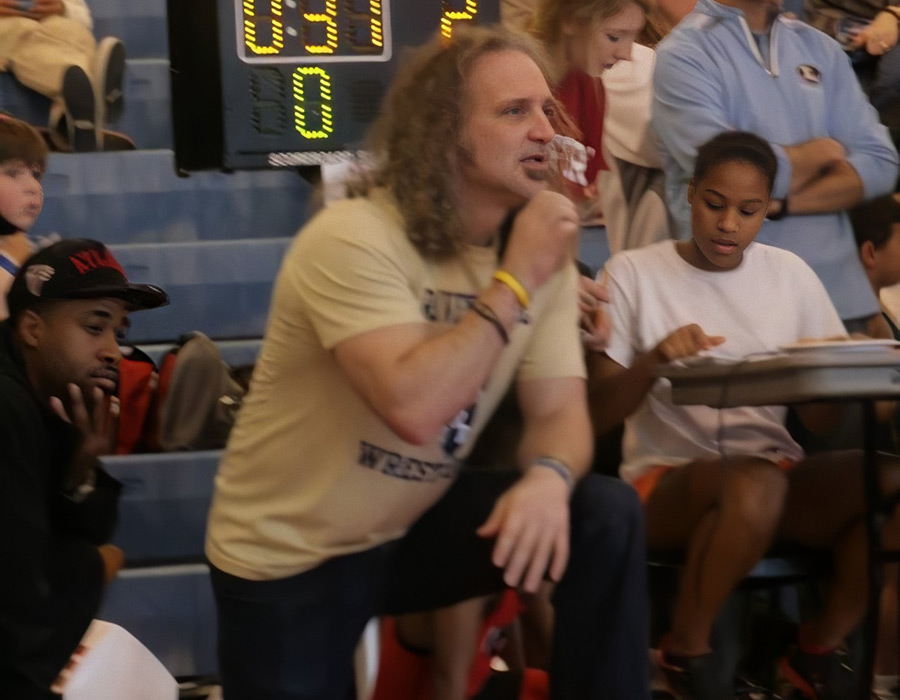 When John’s not helping companies wrestling with their variable compensation, he’s coaching a high school wrestling team. Having coached several state champs and college wrestlers, John understands the discipline, perseverance, and hard work it takes to accomplish a set of well-defined goals. You can always count on him to be the “coach in your corner.”

John graduated from Miami University with dual degrees in Finance and Accounting. He began his career building business experiences in the financial, restaurant, retail, music, technology, and software industries. This well-rounded understanding of a wide variety of business models gives him a strong foundation when designing personalized variable compensation plans.

We exercise deep respect in our relationships through our actions.

We are honest in all of our communications with clients, coworkers, and partners.

We listen with an open mind and meet your needs with customer-focused solutions.

We “wow” our customers and partners by creating best-of-breed solutions.

We cultivate a fun and exciting environment for our coworkers, customers, and partners.

We inspire love in the world by encouraging our team to participate in charitable causes. 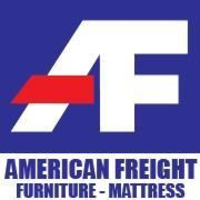 We Are Variable Compensation Experts

We understand your urgency and commit to responding to your questions and concerns within one business day.